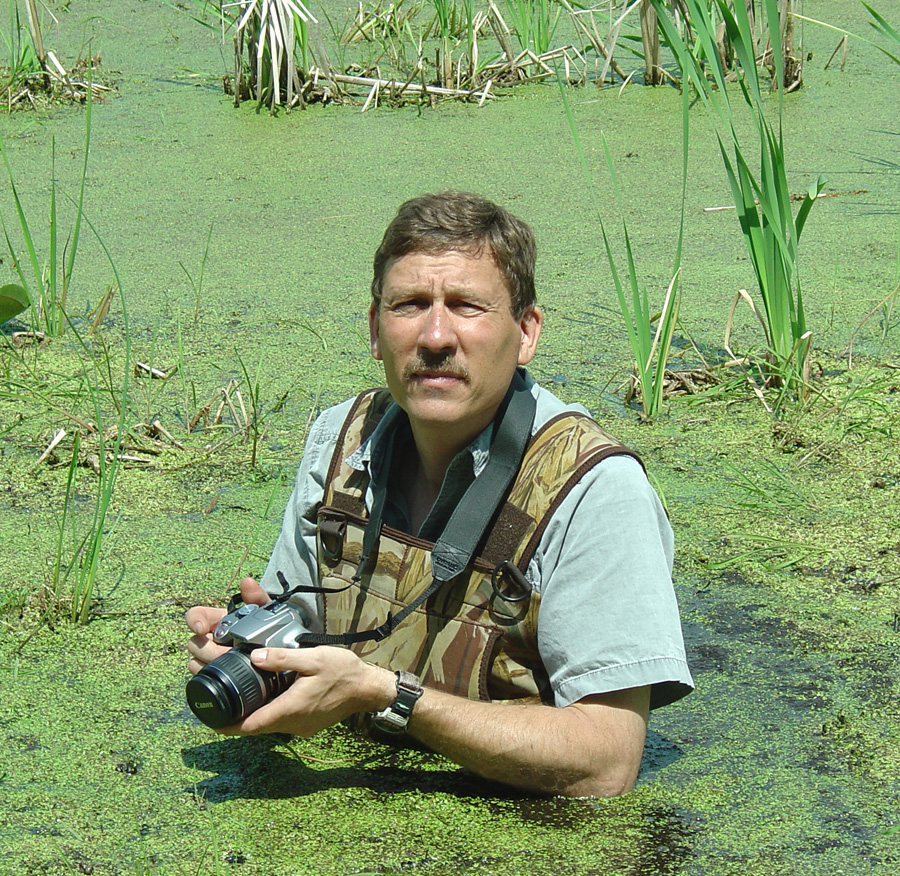 WCLRA lost one of its best friends and supporters with the recent passing of John Haack.  John loved nature and was very knowledgeable about Wisconsin’s water and land resources.  He seemed to be a born educator as he enthusiastically shared his knowledge whether it was a presentation to a large group or an individual conversation.  He understood that helping others better understand ecology was the best way to motivate them to protect our natural resources.  He was an inspiration to those who worked with him as volunteers and colleagues.

In his role as the Regional Natural Resources Educator for the UW-Extension, John would often show up at a WCLRA Board meeting with an idea for a new project.  After describing the project, he told us what role he would play and then described what would be required of us.  Some of these projects were big, like the Wild River designation for the Totogatic River, and some were much smaller like buying the snorkeling equipment kept at Hunt Hill Audubon Sanctuary for use by a 4-H group and other youth camps.

John was instrumental in launching the drive to obtain the Totogatic’s Wild River status in 2009.  Because he was such a good listener, tuned in to views both pro and con, he was able to develop a plan for gaining the support of local residents and government leaders.  He recruited others, including WCLRA, to collaborate on that effort and guided us along the way.  Projects like this require a lot of patience, and John was always quick to offer words of encouragement. 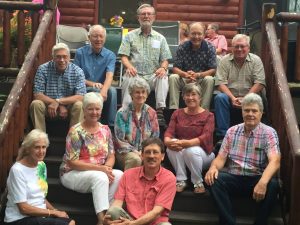 Perhaps John is best known regionally for organizing the Northwest Wisconsin Lakes Conference and several other local lake conferences that preceded it. He identified venues and issues, recruited speakers, and often gave presentations himself.  His fascinating talks about frogs were fun and packed with interesting information.  He often brought along a large bull frog or other “critter” as a co-presenter, which was popular with all ages.  He also created a “Learn About Your Lakes” program for people new to living on northern Wisconsin lakes, and participated in the DNR’s Wild Lakes preservation efforts.

Among John’s many other contributions to the preservation of Washburn County’s natural resources are the creation of the Stone Lake Community Wetland Park, establishing the Master Gardener and Master Naturalist programs, and teaching numerous classes at Hunt Hill.

After his retirement in 2017, John kept very busy with his family and outdoor hobbies which included raising honey bees and harvesting and processing wild rice.  At the same time, he kept in touch with WCLRA and was available when we needed guidance or had questions.

We are grateful for all of the excellent work that John did and the many ways he inspired us.  The WCLRA Board sends our deepest sympathy to his wife and daughters.